Resources for information about and the study of endangered languages

Why is this an important topic?

" Every 14 days a language dies. By 2100, more than half of the more than 7,000 languages spoken on Earth—many of them not yet recorded—may disappear, taking with them a wealth of knowledge about history, culture, the natural environment, and the human brain" -- National Geographic's Enduring Voices Project

What is an endangered language?  There is surprisingly little consensus, even in the terms which are used to discuss them.  One may also find references to dying languages, vanishing languages, language obsolescence, and language attrition, and anthropological linguistics often discuss linguistic minorities.

At the same time, these criteria are not absolute. A vital language may have a relatively small number of speakers, and a language with a large number of speakers may be at risk of being diluted to the point of non-recognition.  In On the Death and Life of Languages, Claude Hagege recognizes this, stating that "languages accompany human groups. They disappear with them; or, on the contrary, if those groups are large and quick to spread beyond their original environment, the languages can be dispersed, in their wake, over vast territories" (p. 3), 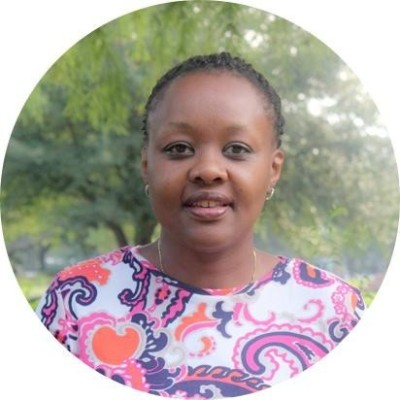 Fyiane Nsilo-Swai
She| Hers| Her
Email Me
Subjects: Anthropology & Archaeology, Communication, Sociology 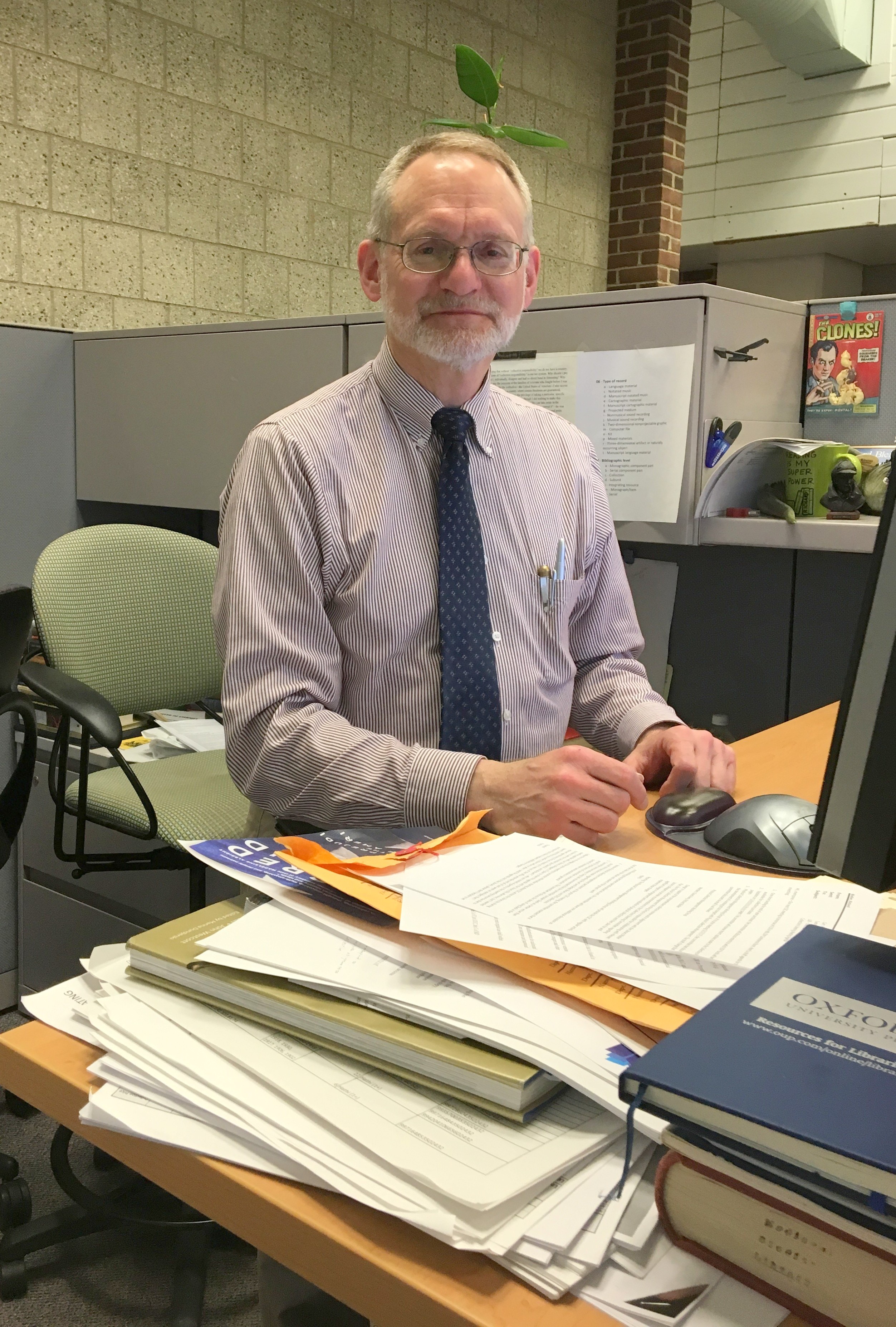