The War in Ukraine — Race, Racism, and Racial Identity in Eastern Bloc

A guide to better understanding the current crisis

At the onset of the conflict between Ukraine and Russia, when Ukrainians began to seek refuge in neighboring cities and nations, Black and POC Ukrainians began to report acts of discrimination at bus stations, train depots, and border checkpoints. Some reported physically violent encounters, resulting from the prioritization of white Ukrainian citizens over Black and POC individuals, including pregnant women and young children. Major news outlets soon began reporting on the situation, leading the UN to acknowledge the differential treatment Black and POC Ukrainian and immigrant refugees were experiencing.

Read news reporting on racism amidst the crisis in Ukraine:

Policymakers, scholars, social media influencers, and members of the media have also recognized and called attention to the discrepancies in the treatment of Ukrainian refugees and refugees and asylum seekers of other nations -- specifically nations in the Middle East and the Global South. In the media, numerous reporters on the Ukrainian conflict have made overtly racist and xenophobic on-air statements when reporting on open-door acceptance of white Ukrainian refugees into European nations.

Starr in the News: 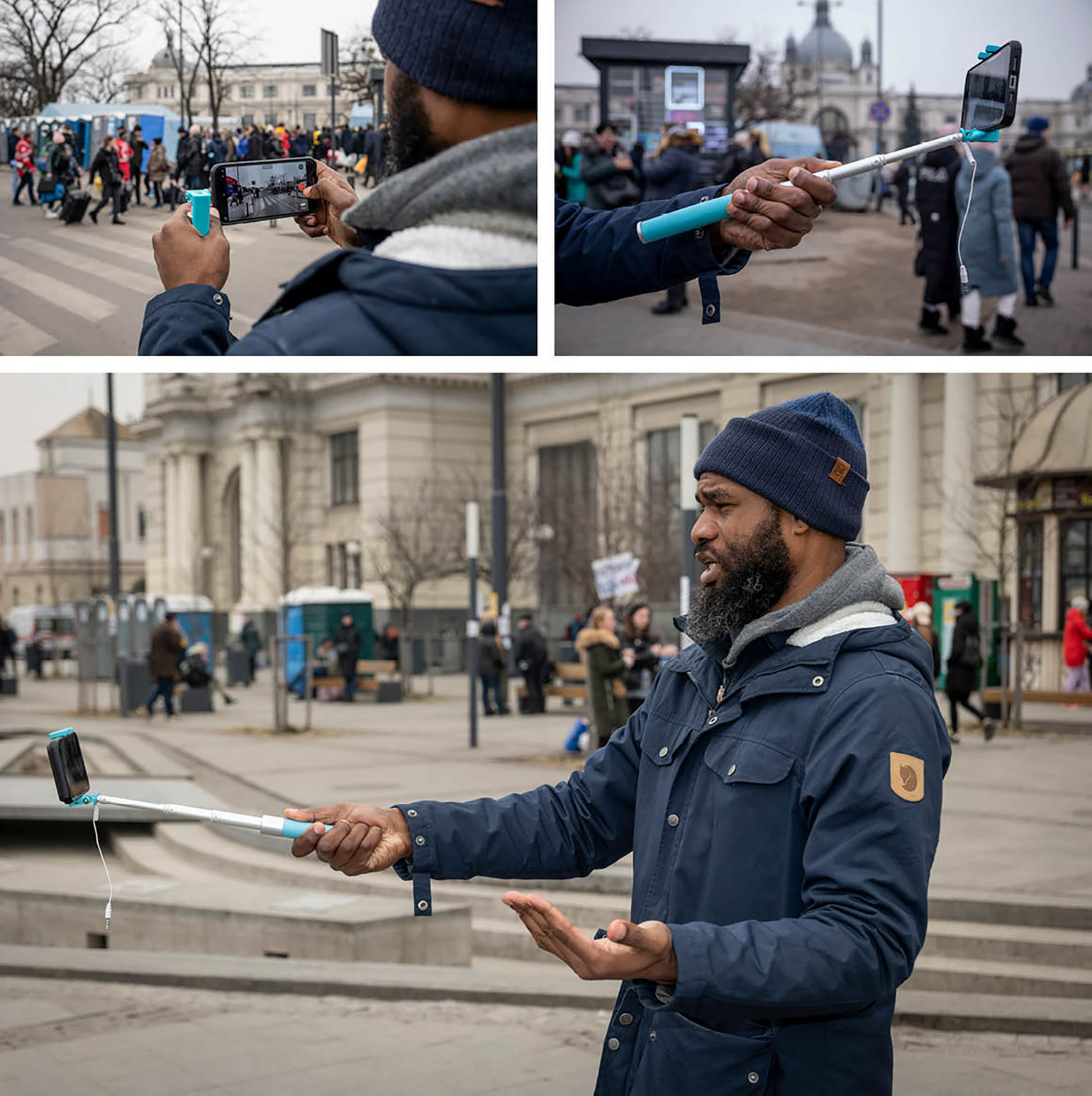 Image Caption: Starr uses a selfie stick to report from the streets of Lviv.
Credit: David Butow for POLITICO

Black history is global, and the history of Black people living in and traveling throughout Eastern European lands is long. Numerous Black writers recorded their experiences, which have helped scholars to understand race, racism, and race-making Eastern Europe and global contexts.

Black Writers on Their Experiences in Eastern Europe: 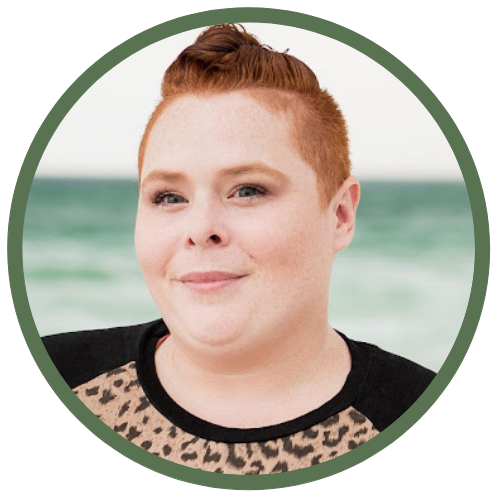