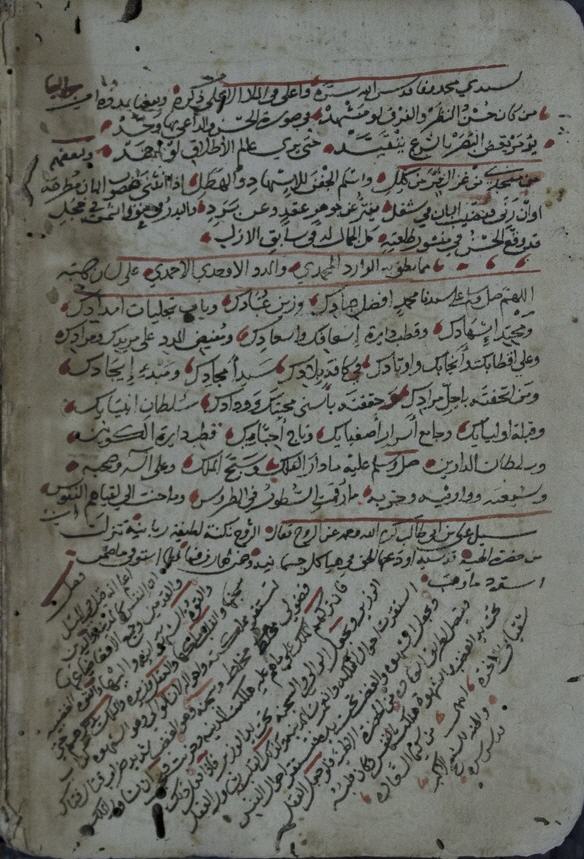 The purpose of this guide is showcase resources that support research in Arabic & Middle Eastern Studies, including books, articles, and films available through the UConn Library.

Keep in mind that the Middle East is a transcontinental region centered on Western Asia and Egypt in North Africa. It is a complex region whose inhabitants speak not only Arabic but also many other languages such as Persian (also known as Farsi), Turkish, Kurdish, and Hebrew. Likewise a wide variety of religions is practiced in the region: Islam, Judaism, and Christianity, as well as many minority religions such as Bahá'í Faith, Yarsanism, Yazidism, Zoroastrianism, Mandaeism, Druze, and Shabakism.

So, when planning your research be sure to pick a topic that is not too broad, to avoid drowning under thousands of search results but not so narrow that you find few or no results. 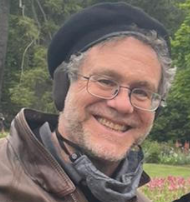